What percentage of code is copied and pasted?

The team at Stack Overflow reported that "depending on who you ask, as little as 5-10% or as much as much as 7-23% of code is cloned from somewhere else." Our analysis says 13.2%.

If you're wondering why any of this matters, it may very well not. But it makes you wonder: how much code is being re-used as boilerplate across projects? Moved between files? Copied from Stack Overflow? We may never know.

All this goes without saying that copying code is neither a good thing nor a bad thing. If anything, it's an indicator of how we build apps today, integrating code from third-party libraries, online documentation, and other sources.

It will be interesting to see how this metric changes over time.

Our mission is to transform software development by empowering engineering teams with the world’s most powerful data platform. We collect data across the stack to help engineering teams ship software faster with better visibility and automation. 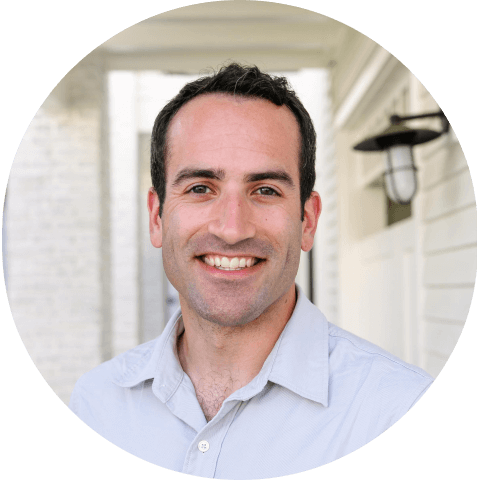 How to Defeat the Top 3 Enemies of Developer Flow

Developer Productivity: A Bigger Constraint to Innovation than Capital

Connect GitHub and visualize your data in minutes. When you sign up, you’ll get immediate access to your team’s key DevOps performance metrics, including delivery frequency and lead time.
No demos or sales calls
Free forever, with the option to upgrade
See your data in less than 5 minutes
See your DevOps metrics
You've been added to the waitlist. We'll let you know as soon as it's ready.
Oops! Something went wrong while submitting the form.
Newsletter

We publish our findings using data from our platform in our newsletter. Subscribe to stay in the loop, or check out one of our latest stories.

Thank you! Your submission has been received!
Oops! Something went wrong while submitting the form.